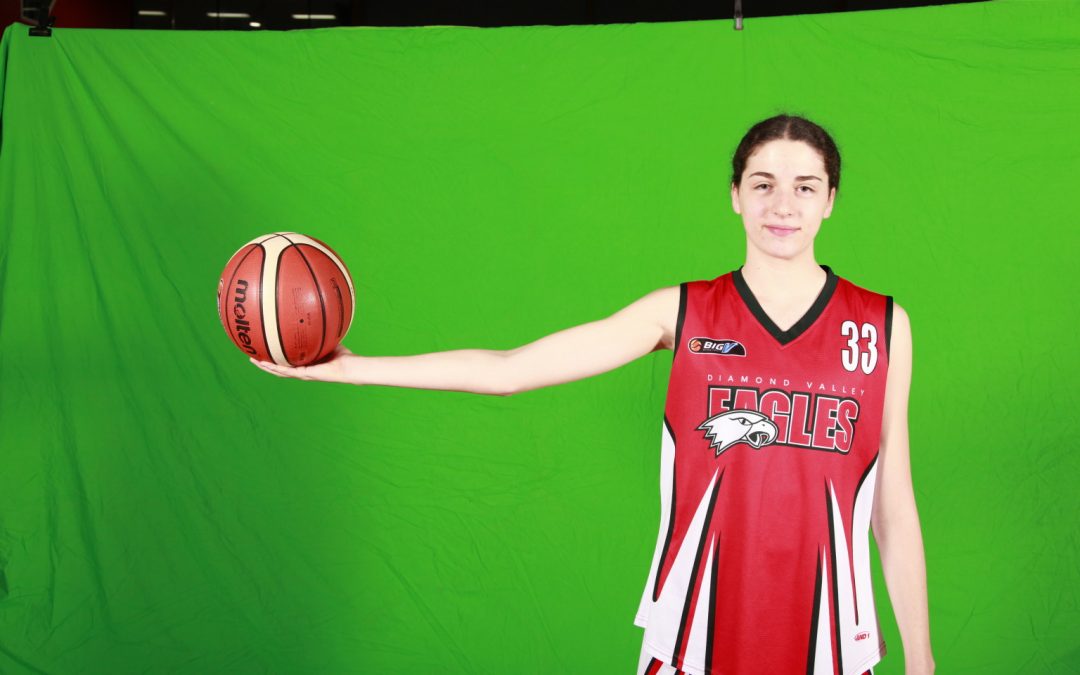 Basketball Victoria recently announced the 2019 Victorian Country and Victorian Metropolitan Under 18 teams for the Australian Junior Championships, who will be heading to Townsville, Queensland, to compete against some of the best in the nation; the first major national competition of 2019.

“Keeely’s selection into the 2019 U18 Vic Metro Women’s team is such a great result for Keeley and her family, as well as the Diamond Valley Basketball Association, Eagles coach Simon Hickey stated. As her U18’s coach I am proud of her exciting achievement. Having been on the coaching staff of the 2017 U16 Vic Metro Women’s team, I got to see the highs through Keeely’s selection back then and then the lows as she was ruled out with an unfortunate injury.

I, and her team-mates wish her every success at this year’s Nationals and we will be doing everything we can in the lead up to make sure Keeley has the best experience representing the State at a National level.”

Alan McAughtry, Director of Coaching at Diamond Valley Basketball, was thrilled at the news of her intake into the Vic Metro side:

“It is a great reward for Keeley to be selected into the Vic Metro U/18 program for 2019. Keeley has made significant progress since having to withdraw from the U/16 team 2 years ago due to injury. Her mindset, ability to focus on getting her body right, has been an absolute credit to her and her family. Keeley recently had a great tour of the USA, with both Basketball Victoria and Diamond Valley, followed by a solid performance at the East Coast Challenge, resulting in selection in to the team for 2019.”

Congratulations Keeley and we wish you all the success with the Victorian Metro side!

The tournament will be held from April 13th – 20th