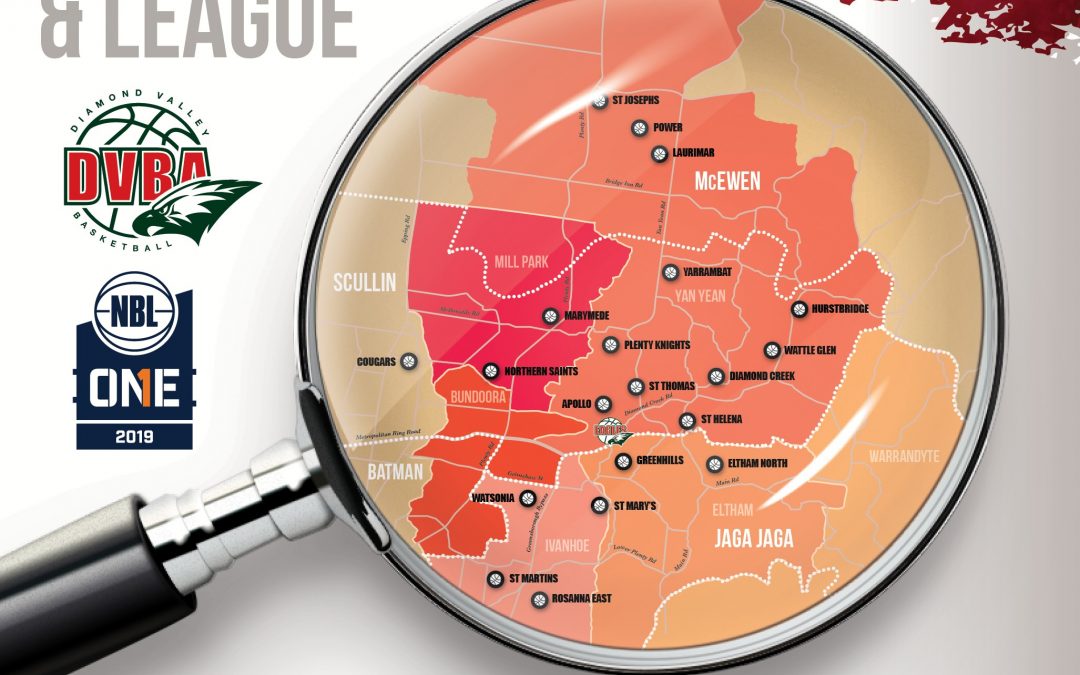 Last month, Basketball Victoria announced the official release of the NBL1 league, the new premier winter basketball league that brings in some of the best basketball talent from across Australia and around the world.

We are excited to announce our Mens & Womens NBL1 Eagles team lists for 2019, along with the Northern Junior Basketball Club that the player will be associated with for the season, as part of the Senior Ambassadors Program.

Our first home double header of the NBL1 season will be on Saturday March 30thagainst arch rival Eltham Wildcats @ Diamond Valley Sports & Fitness Centre. The Womens will be playing at 5.30pm and the Mens will be at 7.30pm. Tickets will be available via Trybooking online to secure your seat in the stands.