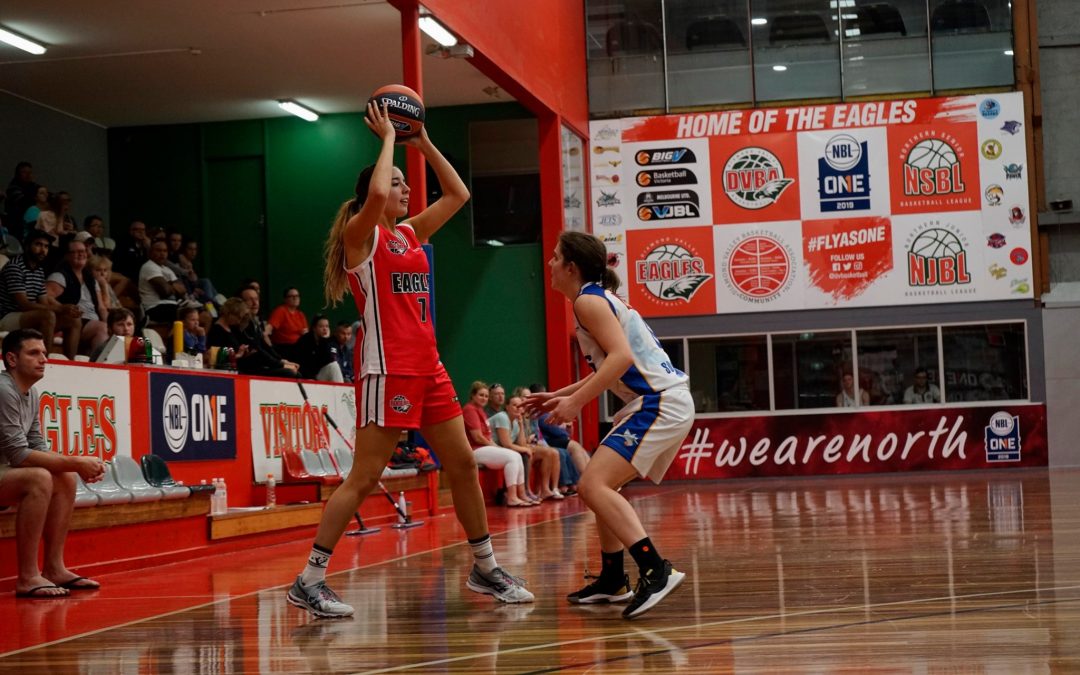 Mikayla has been an asset to Diamond Valley since she began her representative journey in 2011 as a bottom age U12. In 2017 and 2018 she was a valued member of both the U18 1’s and Youth League teams, and 2019 saw her dominate the court again in Big V and NBL1.

Mikayla was contacted by several US College’s who had either seen her play or seen her highlights on Youtube. “They send emails, then ask to Facetime and you go from there.” Peterson explained.

“There were quite a few calls and emails, and then they offered me a scholarship to become a Wildcat. I really like the direction they are taking with the program and it feels like the right fit for me. They arranged for me to have an official visit, which I did in November. I loved the campus and the people. I met my team, watched them play a game and a few days after arriving home I signed my National Letter of Intent.”

Coach Velaida Harris stated her excitement for Mikayla to join the Wildcats;

“Mikayla is a great addition to our Wildcat family.  She’s had the opportunity to play against high-level competition for several years now so the transition to the Big Sky should be smooth.  With her 6’1 frame, she has the ability to play both inside and out.  She can stretch the floor with her shooting ability, but she has a great feel around the rim. Her versatility will be huge for us because it can provide us with advantages on both ends of the floor.  Her basketball IQ and ability to see the next play before it happens is an incredible asset. She’s great in motion actions so she will fit the way we play.

“Her parents were open and accessible to us throughout the process.  She’s bright, focused and highly competitive. Our team has gotten to know her and she’s building relationships already. I’m excited to have her as part of our program.  She’s going to be great for us and I believe Weber State will be great for her.”

Good luck Mikayla, the Wildcats are lucky to have you!