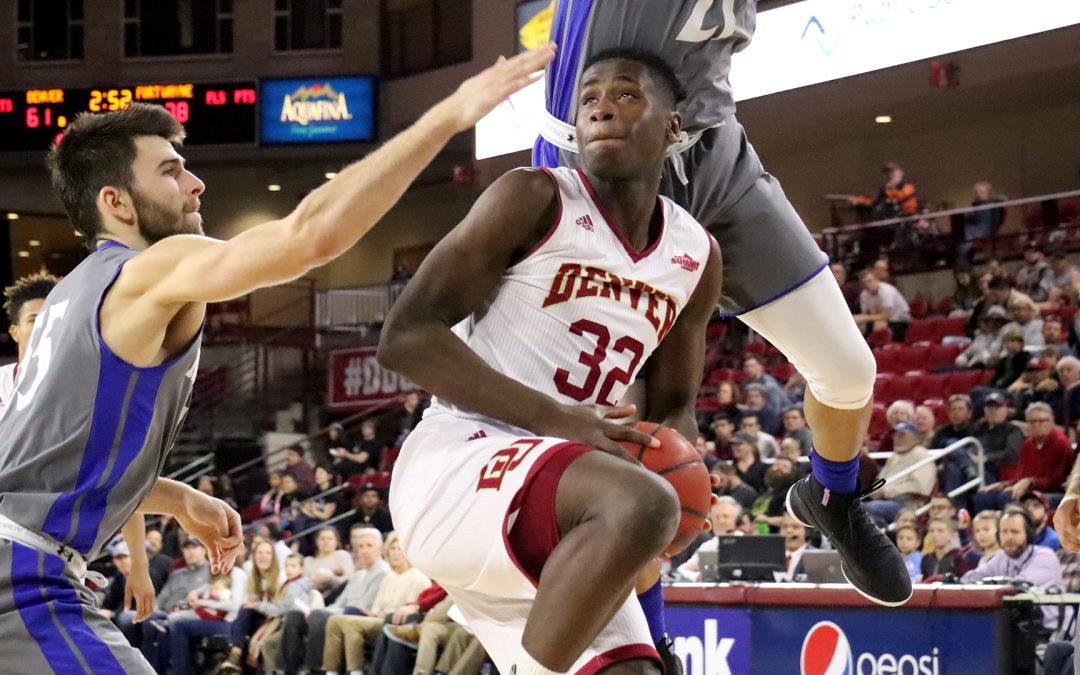 Diamond Valley Basketball Association is excited to announce Abiola Akintola has signed with our Men’s NBL1 team for 2020!

The 6’6 Forward started his basketball career right here at Diamond Valley in our Under 12’s VJBL competition. He had an extremely successful junior career; competing in a number of Metro, State and National teams during his time at both Diamond Valley and the Australian Institute of Sport.

Abiola was a key member for the Victoria Metro squad at the U18 Australian Junior Championships, averaging 17.8 points, 6 rebounds and 1.5 assists. Along with his success on a National level, Abiola was also a regular contributor to the Australian U17 Men’s squad throughout their 2-year campaign. As the starting power forward for the squad in the 2013 FIBA Oceania U17 Men’s Championship series vs New Zealand, Abi averaged 11.3 points and 6.7 rebounds. In the U-19 FIBA Oceania Championships he averaged 13 points and five rebounds.

After Graduating from the Australian Institute of Sport, Abiola began his College career at Denver University, Colorado. In his Senior year Abi appeared in all 30 games, started in 16 and averaged a career best 19.2 minutes per game. He averaged 3.7 points, 3.9 rebounds and shot 53.3% from the field. He scored a career high 11 points, grabbed a career high 9 rebounds twice, and lead the team with 18 blocks in the season.

Head Coach Grant Wallace is very pleased to have Abiola on board this season;

“Welcome home Mate!  Abi is a highly badged Diamond Valley junior, with extensive junior State and National team representations.  Abi returns after completing his celebrated USA Collegiate career and will provide us versatility inside and up the lanes, as well as a presence on the glass.  Like Ben, his basketball IQ is brilliant and he will just make us better!”