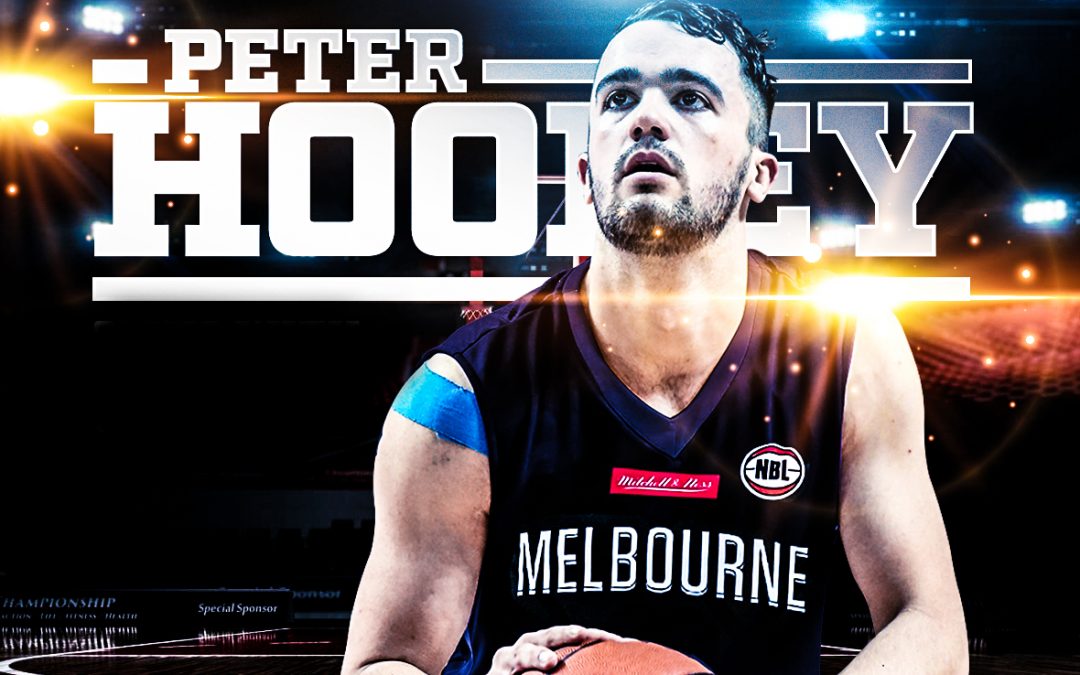 Diamond Valley Basketball Association is excited to announce that Melbourne United’s Peter Hooley has signed with our NBL1 Men’s team for 2020!

The 6’3 Guard from Adelaide joins Diamond Valley following a standout career in the US Collegiate system and Australian NBL, SEABL and NBL1 Leagues.

Prior to his time in NBL and SEABL, Hooley spent four years at the University of Albany where he was an integral part of the Great Danes advance to the NCAA Tournament on three separate occasions. He finished his collegiate career with averages of 12.3 points, 3.5 rebounds and 2.7 assists per game and remains seventh on Albany’s all-time scoring list with 1519 career points. Peter is just one of two Albany players to play in three separate NCAA tournaments and receive multiple Reggie Lewis Most Outstanding Player Awards. He was also awarded the All-American East Honours on three separate occasions and was the conference’s Scholar Athlete of the Year in 2014 and 2016.

He now joins Diamond Valley after stellar SEABL and NBL1 seasons with Ballarat and Kilsyth, boasting averages of 20.2 points, 4.9 rebounds and 3.8 assists per game with the Miners and 15.4 points, 4.1 rebounds and 4.8 assists with the Cobras.

Head Coach Grant Wallace is thrilled to have Peter on board this season;

“As one of the premier point guards in the country we are really excited to have Peter join Diamond Valley.  He brings amazing basketball experience and IQ to us and will be a great leader and mentor for our developing backcourt.  He can create well for himself, but more importantly create well for others to provide a great blend of scoring punch for us and hopefully provide headaches for all opposition teams.”