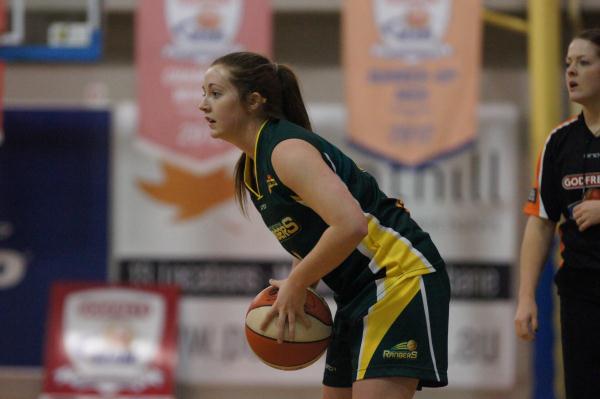 Diamond Valley Basketball Association is excited to announce that Bree Whatman has signed with our Women’s NBL1 team for 2020.

As a Freshman Bree signed with North Dakota State University for the NCAA Division 1 Summit League 2013-14 season. She played in 29 games, averaging 5.1 points, 2.1 rebounds and 2.6 assists over the season.

Whatman was a valued member of our 2018 SEABL women’s team and in 2019 Bree was an asset to the NBL1 Knox Raiders Women, averaging 11 points, 4.9 assists and 3.1 rebounds per game.

Head Coach Hannah Lowe is thrilled to have Bree back at Diamond Valley this season;

“Bree Whatman is a huge addition to the Diamond Valley NBL1 program returning after a year at Knox. We are really excited to have such a great on and off court leader as a member of this squad and even more excited to see what she will deliver come game time! Bree has been involved in the WNBL program at Dandenong and has experience playing with and against some of the best talent in the country. Bree will be fantastic for us this year.”