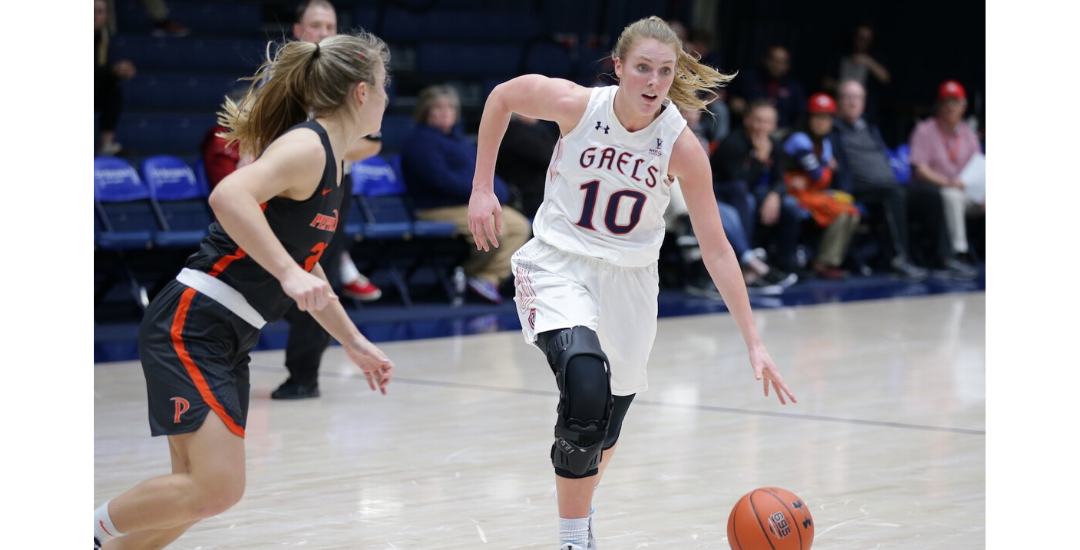 Diamond Valley Basketball Association is excited to announce that Diamond Valley’s superstar junior and college athlete Carly Turner has returned to the nest and signed with our NBL1 Women for the 2020 season!

Carly has had an extremely successful basketball career to date, which all started right here as a junior at Eltham North Jets Basketball Club! She represented Victoria and won national championships in 2009, 2010 and 2011 and was captain of both her U16 and U18 Victorian Metro teams. It is difficult to find a junior basketball career more successful than Carly’s; 2010 saw her win Gold at the FIBA Oceania Tournament, in 2011 she won again in the U17 FIBA Oceania Championship against New Zealand, In 2012 her Australian U17 team placed fifth in the world championships, and in 2013 she led the U20 Victorian State Team to the National Championship yet again.

After graduating from the Australian Institute of Sport in 2013 Carly signed with St Mary’s College in California. As a Freshman she already proved herself to be a vital member of the team with a number of standout games, including a game-tying and later go-ahead basket in an overtime game against Pacific, 15 points in 21 minutes against Hawaii and an 18 point third round win against Sacramento State. She also had a break-out game against San Francisco, scoring 18 points and eight rebounds in 32 minutes. In her Sophomore year in 2015/16 Carly averaged 6.3 points, 3.7 rebounds and 1.6 assists per game. She finished the year shooting 45.3 percent from the floor and averaged 80 percent from the free-throw line. As a Junior Turner proved herself to be a key player for the Gael’s and started in every game of the season. She averaged 10.1 points and 5.0 rebounds throughout the season, and recorded 25 points and 10 rebounds whilst blocking the final shot in an outstanding game against San Francisco. As a Red-Shirt Senior Carly averaged 6 points, 3.2 rebounds and 1.1 assists per game.

Head Coach Hannah Lowe is ecstatic to have Carly joining the NBL1 Women this year;

“Carly Turner is already a natural leader of this Diamond Valley squad. She has been a huge addition as she returns to the club she played her junior career at. Carly’s leadership is demonstrated in her work rate, communication, competitiveness and skill. I am excited to see Carly out there competing at this level after returning from her college career at St Marys.”