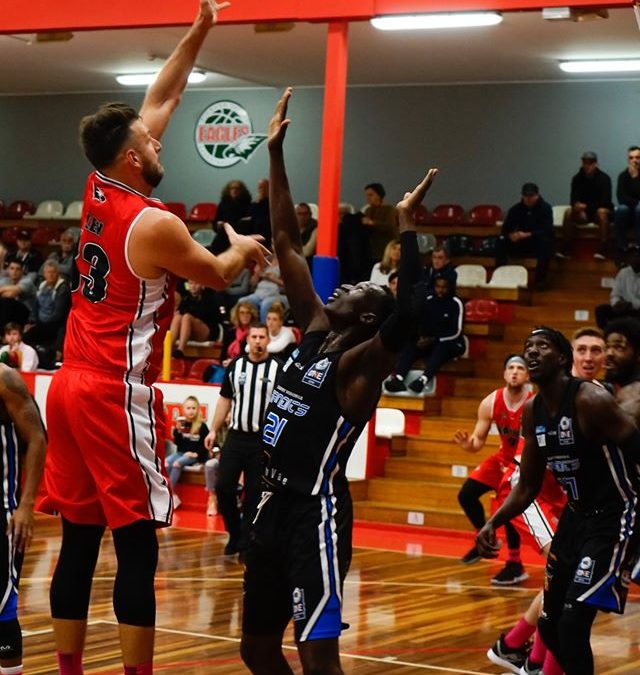 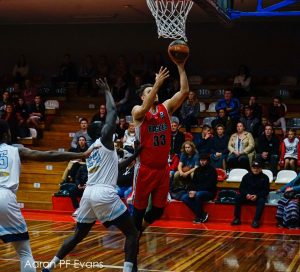 Diamond Valley Basketball Association is excited to announce that Ben Allen will be returning to the Diamond Valley Eagles for the NBL1 2021 season!

Ben began his journey right here at Diamond Valley Basketball, starting in Under 10’s with Greenhills Junior Domestic Club. Since then, Ben has gone on to have an outstanding career which included multiple stints in NBL clubs such as the Townsville Crocs and the Sydney Kings.

His collegiate career began at the University of Indiana for the 2005-06 and 2006-07 seasons. He transferred to Saint Mary’s the following year where, as a redshirt junior, he appeared in 28 games, averaging 2.2 points per game. As a senior in the 2009-10 season Ben was one of four players to start and play in all 34 games. He averaged a noteworthy 27.6 minutes, 10.7 points and 7.6 rebounds per game. In 2020 Ben was inducted into the St Mary’s College of California Hall of Fame 10 years on from his Senior Year.

Ben established himself as a major threat in multiple SEABL seasons, 2018 saw him averaging 15.4 points, 6 rebounds and 3.5 assists for the Canberra Gunners. A key player in our 2019 NBL1 team, Ben averaged 12.3 points per game and 7.4 rebounds.

Head Coach Grant Wallace is ecstatic to have Ben join his team once again;

“Our Club leader, we proudly welcome Ben back in 2021 after a year off which has allowed his body to repair after a hectic career he has enjoyed thus far!  Ben is in great shape and provides us a unique ability to have an inside presence at both ends, whilst also allowing us to stretch the floor!”

We chatted to Ben about his career highlights, what he loves about Diamond Valley and what he is looking forward to about the season ahead! See what he had to say below ⬇⬇ 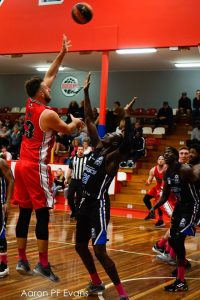 What are some of your biggest achievements in your basketball career?

Playing for Australia is easily my biggest achievement but last year I was lucky enough to fly over to America and be a part of the St. Marys Sweet Sixteen team that was inducted into the College’s Hall of Fame, which was a pretty special experience too.

What are you most looking forward to about this season?

Getting back on the court! It’s crazy to think that missing last years season meant that was the longest I went without playing basketball since I was about 6 years old!

What do you love most about playing for Diamond Valley Eagles?

I love that Diamond Valley was my junior club who I started playing for in Under 10s. I owe a lot to this club and to be able to give back by mentoring the younger guys whilst still contributing on the court where I can is a cool thing I think.

What would you say are some of the team’s biggest strengths coming into the new season?

Our biggest strength is our mix of youth and experience. I feel like we have put together a squad that can do a bit of everything and that’s exciting. It’s going to be a very interesting year returning to basketball, so being able to learn and adjust on the fly is going to be crucial to win, and I know the team we have can do that.

Catch Ben Allen in action on Saturday the 17th of April at the NBL1 Eagles first home game of the season at Community Bank Stadium.