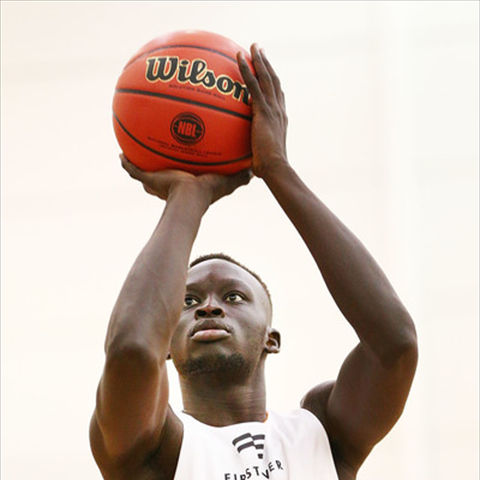 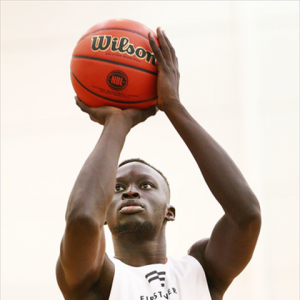 Diamond Valley Basketball Association is excited to announce that Ngor Manyang has signed with the Diamond Valley Eagles for the NBL1 2021 season!

In 2018 Ngor participated in the NBL Next Gen Camp. The process saw all athletes undergo athletic and anthropomorphic testing. Ngor placed in the top 10 for a number of testing results; he recorded 10th with a wingspan of 213cm, 8th with a 3/4 court sprint time of 3.36 seconds, 3rd with a no step vertical jump height of 3.72cm, and 2nd in total blocks with 5.

Head Coach Grant Wallace is thrilled to have Ngor on board this season;

“An athletic shooting guard, Ngor’s preseason with us in 2020 had us all salivating at what he brought to the table, with his uncanny ability to create off the dribble, his depth of scoring and his coachability to be able to fit into our systems seamlessly.  He was able to actually play in 2020 in the WA State league, and had a standout season, which provides him a unique competitive advantage for us in 2021.”

Catch Ngor in action on Saturday the 17th of April at the NBL1 Eagles first home game of the season at Community Bank Stadium.