Darcy Harding returns to the NBL1 Eagles for 2021 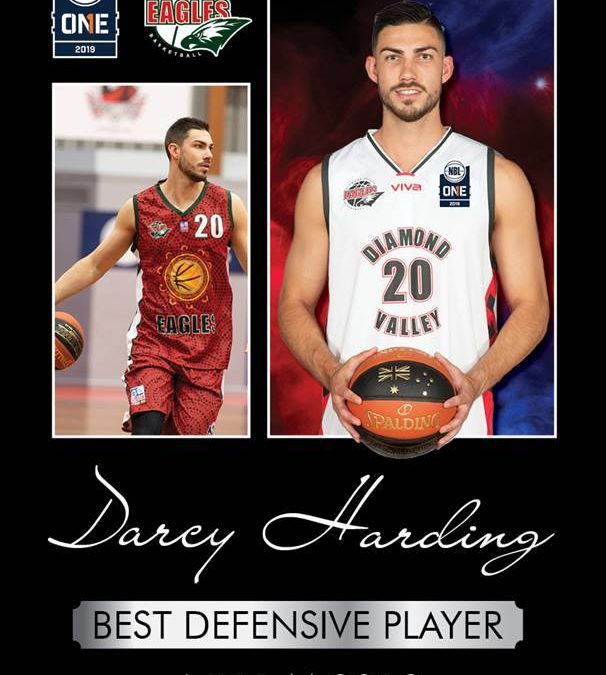 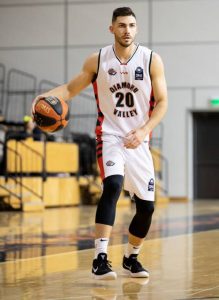 Diamond Valley Basketball Association is excited to announce that Darcy Harding will be returning to the  Eagles for the NBL1 2021 season!

Originally from Moruya in country New South Wales, the 200cm Forward began his senior career with the Albury Wodonga Bandits in the SEABL 2013/14 and 2016 seasons. In 2016 Darcy signed with the Sydney Kings as an NBL development player.

A regular on the 3×3 Hustle circuit, Harding competed in the FIBA 3×3 Asia Cup in 2017, winning bronze for Australia alongside teammates Lucas Barker and Owen Odigie. They then went on to claim gold at the corresponding tournament in 2018. 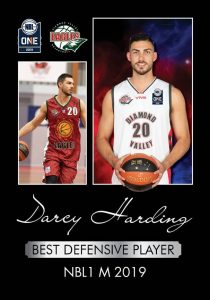 Head Coach Grant Wallace is thrilled to have Darcy returning to the Eagles this season;

“An excellent leader and when healthy can defend one through four.  His athletic ability allows him to create for us offensively and help spread the floor with his deep range.  His experience and leadership with be invaluable in 2021 with our developing roster.”

Catch Darcy in action on Saturday the 17th of April at the NBL1 Eagles first home game of the season at Community Bank Stadium.