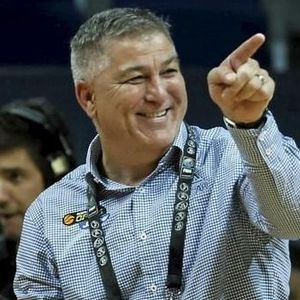 A major focus for Brendan first up will be assisting with a structure on Coach Development.

Brendan will be working closely with our Coaching Coordinators, Robbie Baldwin and Dylan Theis, to assist both the representative and domestic coaches with Coach Development and Structure and Education.

Brendan has had a standout career in basketball, playing 289 games in the NBL, receiving the NBL Most Assists Award in 1989, Runner Up in 1981 and 2 times NBL Allstar.

“I always love helping coaches increase their knowledge and understanding of the game, to improve themselves as coaches which then flows on to improving the players’ development.

We will be striving to increase the depth of coaches within the club. We are striving to improve the levels of coaching ability across the association. This in-turn will have a flow on effect to assist with the development of players throughout the association and provide opportunities for improvement and representation at higher levels.”

We are very excited to have you on board Brendan!