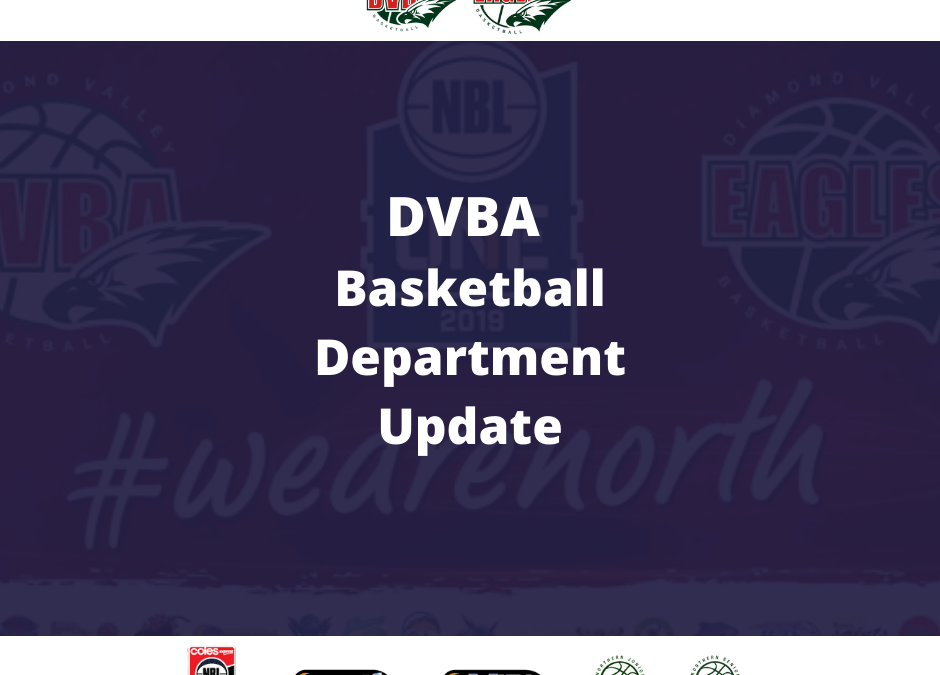 Diamond Valley Basketball Association (DVBA) is excited to announce some major changes to the staffing structure of its Basketball Department. These changes will be of immense benefit to the growth and development of the Association, now and into the future.

Basketball Consultant, Brendan Joyce, has accepted an offer to coach in Asia, as Head Coach of the Kaohsiung Aquas in their inaugural season in the Taiwanese League. Brendan will remain in his consultancy role with the Association until 27 August. We thank him for sharing his wealth of experience with us over the past season and wish him all the best in his new role.
NBL1 Women’s Head Coach and VJBL Girls’ Coordinator, Robbie Baldwin has, unfortunately, had to take immediate medical leave. Robbie will step away from all of his coaching responsibilities for the remainder of the season. The DVBA sincerely thanks Robbie for everything he has done within the NBL1 Program, not least of which was taking on the coaching role during a time of many challenges. Robbie has established an excellent culture within the Girls’ and Women’s Programs across the Association. We wish Robbie a swift and full recovery. 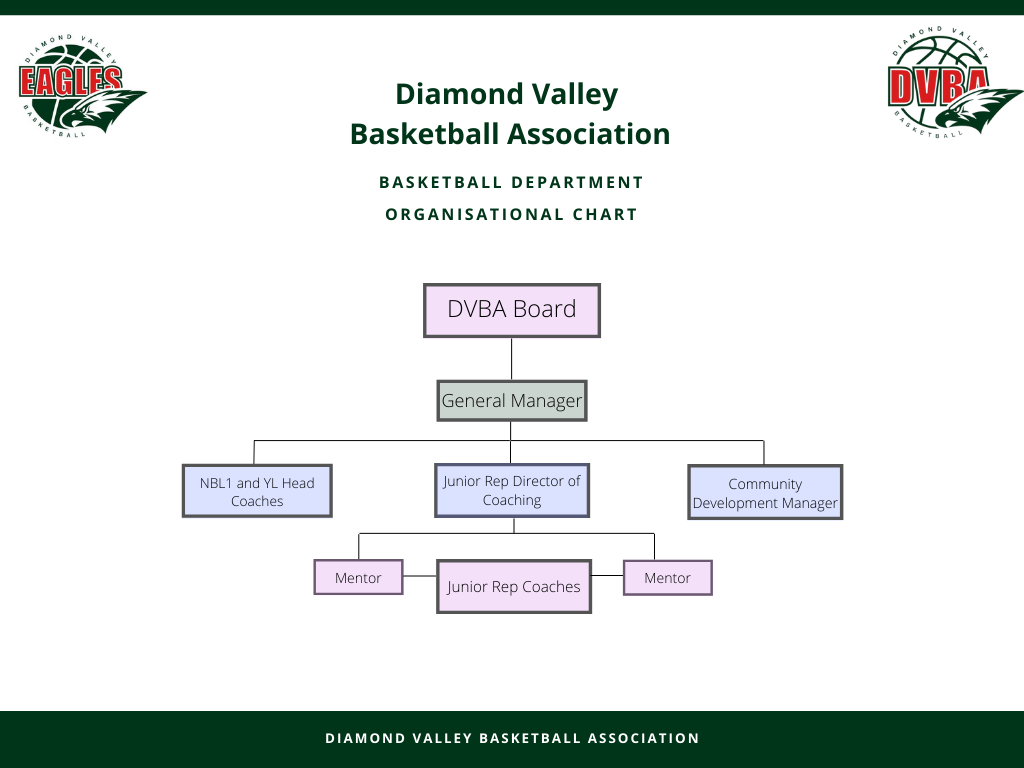