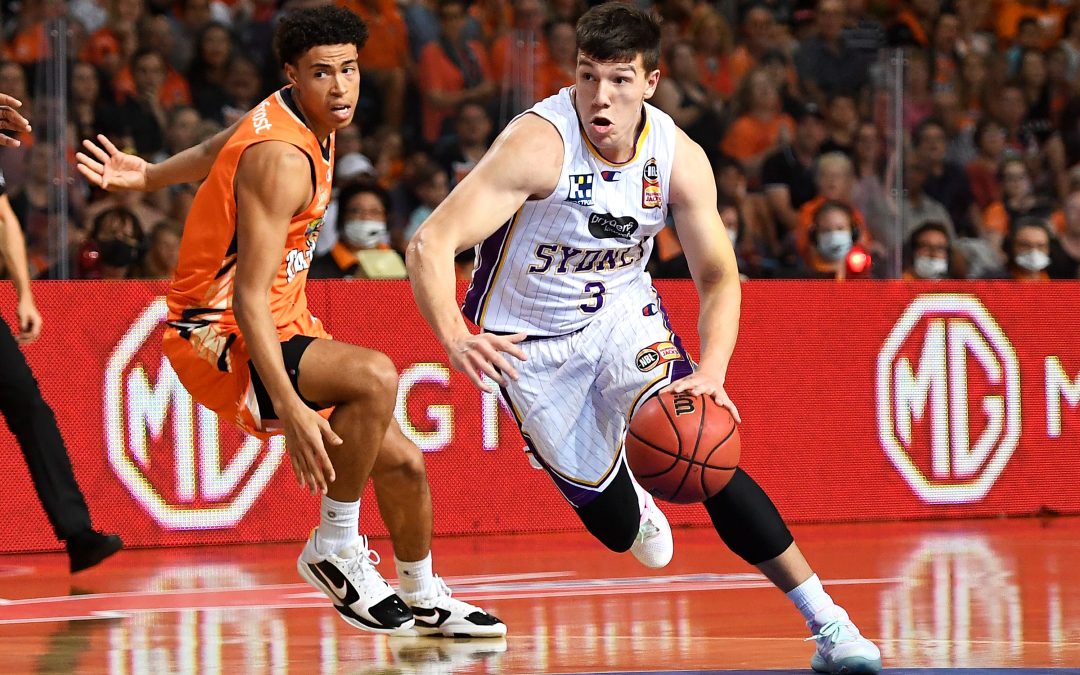 Sydney King’s guard and local favourite, Dejan (DJ) Vasiljevic is returning to the Valley for season 2022!

During his rookie year with the Sydney Kings, DJ proved how versatile he could be. His game evolved from being a standout 3-point shooter to an all-round offensive machine, averaging 15 points and shooting 41% from three per game. There was great hype around him being crowned rookie of the year, until an Achilles injury prevented him from playing out the season.

2021/22 is going to be DJ’s year, returning to the Sydney Kings and keen to make up for lost time. He will then bring his competitive edge to The Valley for season 2022- we can’t wait to see what he will bring for the Eagles next year. 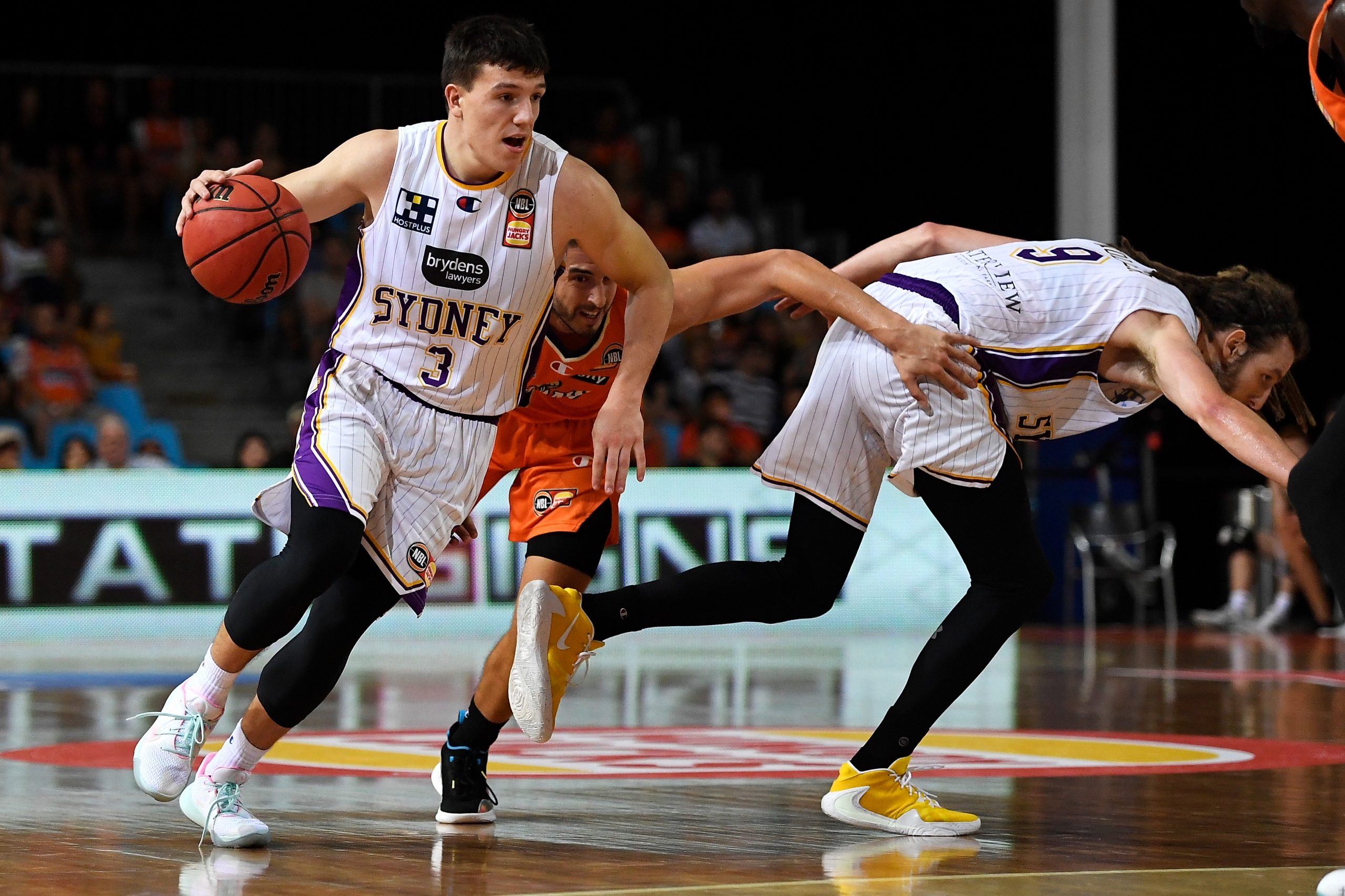 CAIRNS, AUSTRALIA – JANUARY 23: Dejan Vasiljevic of the Kings drives up court during the round two NBL match between the Cairns Taipans and the Sydney Kings at Cairns Pop Up Arena, on January 23, 2021, in Cairns, Australia. (Photo by Ian Hitchcock/Getty Images)

“I am excited to join Diamond Valley for this upcoming NBL1 season. This was an easy decision because my sister, Ivana, plays for the women’s team and I am all for family, so I want my parents to watch both of us play under the same roof. I want to use this offseason to continue to prove that I am a better player prior to the Achilles injury, therefore, playing for the Eagles and spending time with family and friends in Melbourne would be beneficial. I look forward to playing in this league, for a great club”.

Head Coach Grant Wallace is thrilled to have DJ back as he brings more to the club than just his skill set,

“It is fantastic to have DJ return to Diamond Valley.  He has been connected to us for many years having played here back in the Big V days under Coach Alan McAughtry, DJ is a great addition for us in 2022. He is a leader and a competitor who simply makes us better. His ability to score and stretch the floor will be a great advantage for us, but it is his experience, basketball IQ and his team play that makes him unique.”

Just to keep it all in the family, his sister Ivana, has also signed on to play for the NBL1 Women in 2022! Ivana, DJ and their whole family can’t wait to be playing and watching the Eagles next year.

“It means everything to my family and I to have DJ playing for DV this upcoming season. Since I was little, he’s always been that person who I have “chased” in a way, always trying to learn and match his work ethic and passion for the game. We are all proud of what he has achieved so far and I am just so glad that he will be closer to home and at a club that has played a huge role in both of our basketball careers.”

CAIRNS, AUSTRALIA – JANUARY 23: Dejan Vasiljevic of the Kings drives up court during the round two NBL match between the Cairns Taipans and the Sydney Kings at Cairns Pop Up Arena, on January 23, 2021, in Cairns, Australia. (Photo by Ian Hitchcock/Getty Images)