Ngor Manyang re-signs with the Eagles for season 2022! 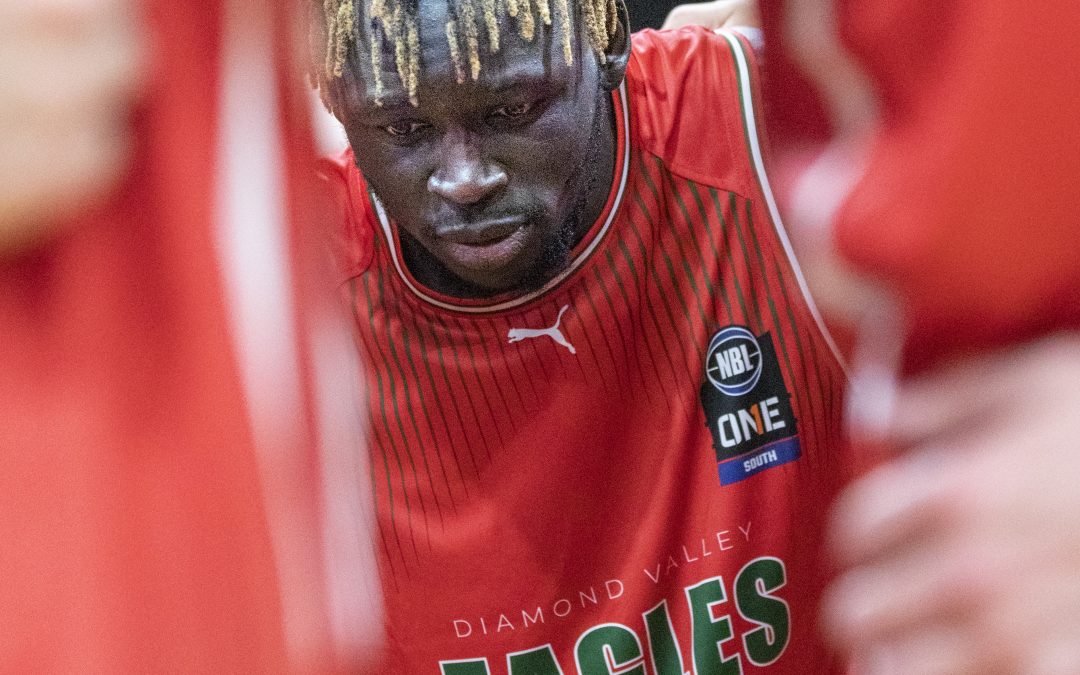 Ngor averaged of 13 points per game in 2021 and is an up and coming star of the competition. Combining his ability to score with what he can create off the dribble- he is an exciting player to watch!

At a towering 6 foot 7, he was originally from Perth and played in the Western Australia State Basketball League for the East Perth Eagles- where he enjoyed a stand out career.

There is no doubt that Ngor is a crowd favourite (especially with the kids) as he gets it done on the court each week, we are thrilled he has decided to stay in Melbourne and compete in the NBL1 south season.

Eagles NBL1 coach Grant can’t wait to coach Ngor again, “We are so excited to have Ngor return for his third season as an Eagle.  You may not find a better human anywhere – he is such a joy to coach.  His growth and development has been exceptional to witness and as we witness him getting comfort in his own exceptional skill set and abilities.  Ngor’s leadership, work ethic, length and ability to stretch the floor will complement all we have assembled around him, and I am particularly keen to watch his unique ability to defend all positions at one end and then attack the rim at the other in 2022, something which will complete him as a player and just make us better!” 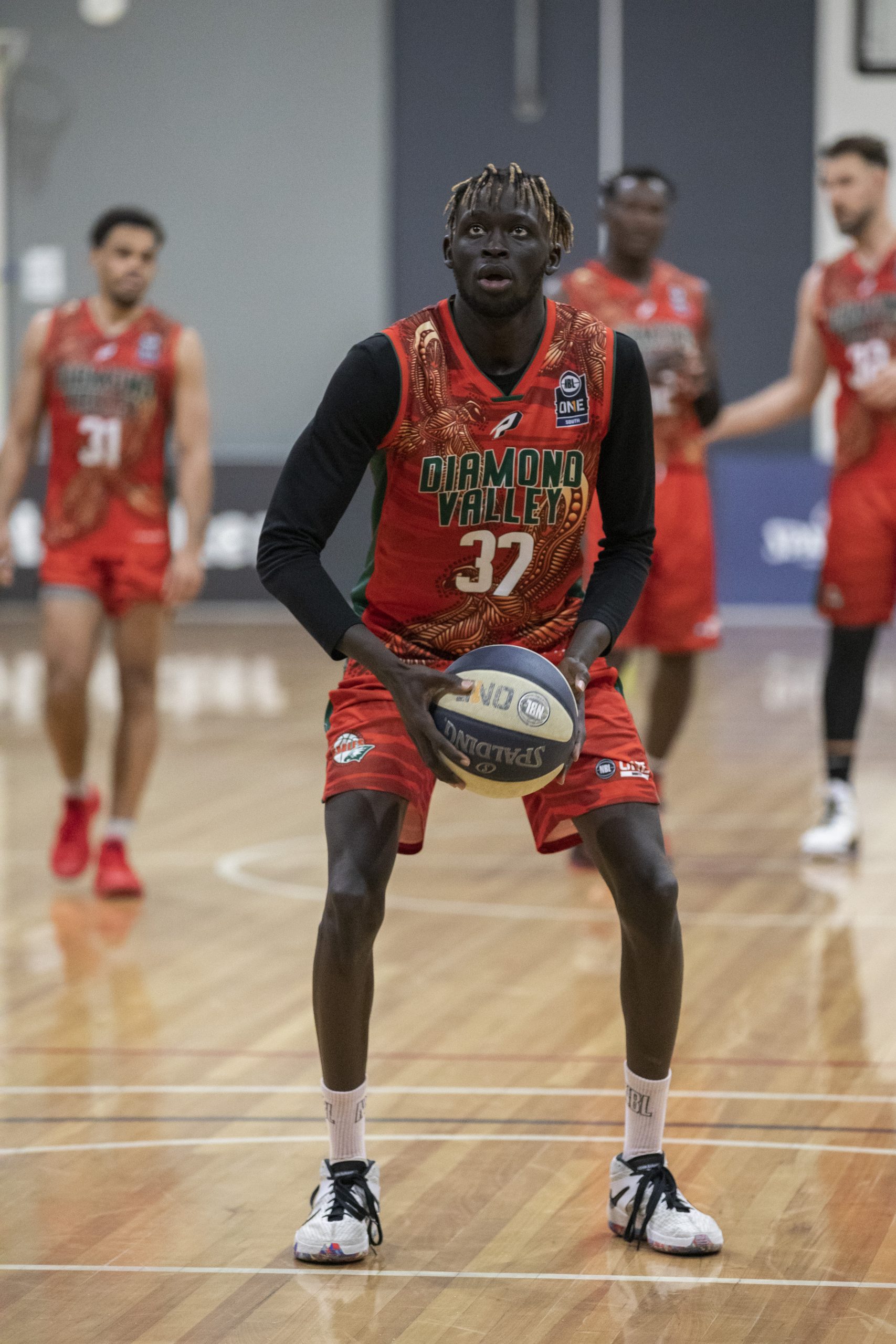