Brianne Keogh has been a part of the DVBA community since she was 8 years old! Her dedication and community spirit are an inspiration to us all. On International Women’s Day this year. she was awarded the Young Gender Equity Leader for her leadership and dedication to ensuring young women in the community have a voice and are heard. 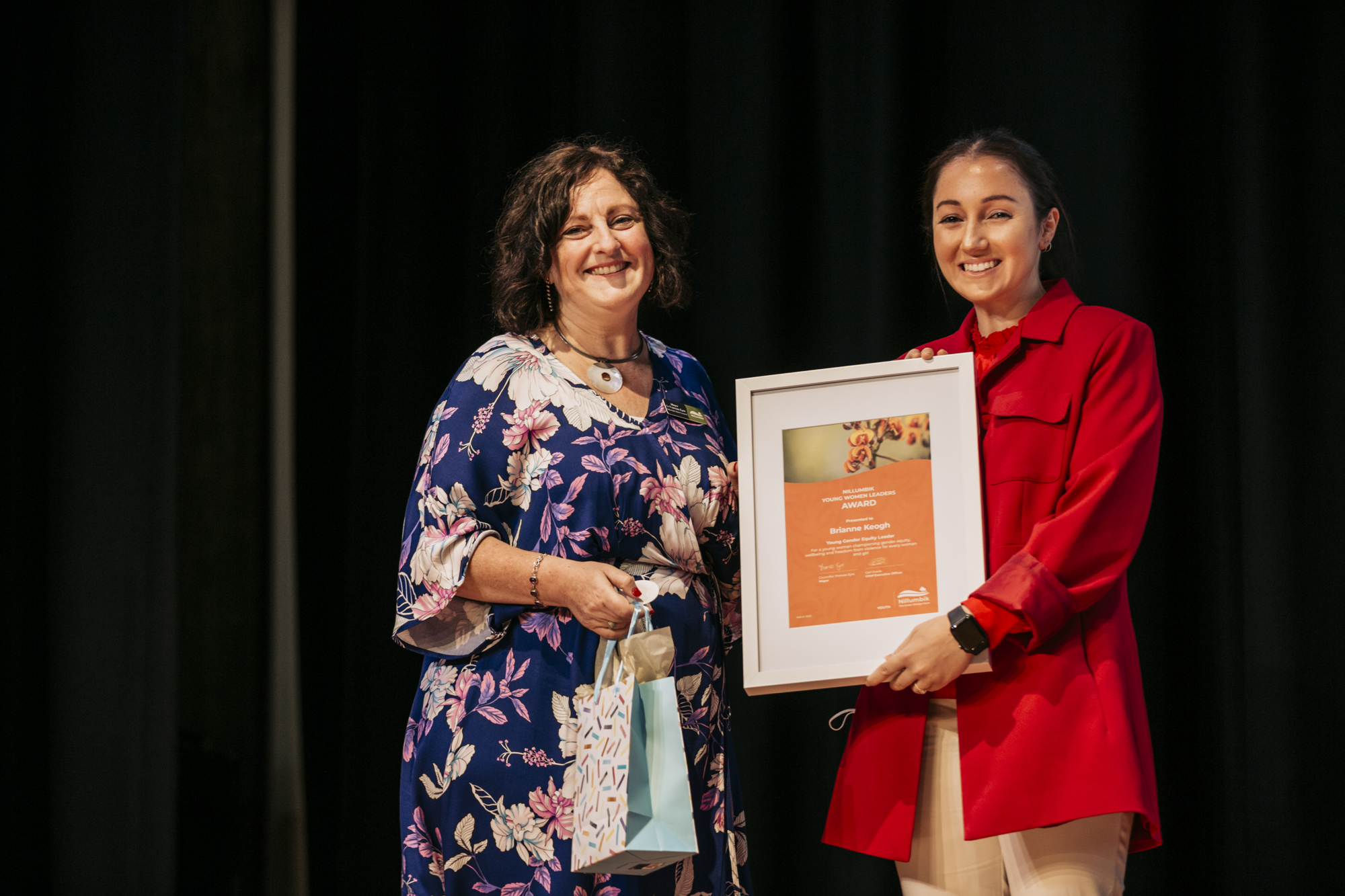 Brianne Keogh is a dedicated member of the Nillumbik Youth Council, where she acts as a voice for young women in the community. Brianne’s continuous advocacy for the young women of Nillumbik has been pivotal in ensuring gender equity is represented in the new Nillumbik Youth Strategy throughout all priority areas.

Brianne was also integral to the development of the Nillumbik Youth Council’s recent 16 Days of Activism Against Gender-Based Violence youth-led video. Brianne is a natural leader and shows this through her voluntary work with the Youth Council where she consistently provides constructive feedback and ensures all voices are heard.

In addition to her gender equity work within the Nillumbik Youth Council Brianne is long standing member of the Diamond Valley Basketball Association, having played at the club since she was 8 years old. Brianne’s commitment to the club is also demonstrated through her leadership role. At both Diamond Valley Basketball Association and Marcelin College Football Club, where Brianne plays in the women’s football team, Brianne keeps gender equity at the front of her mind through advocacy for equal female entitlements and representation

Nillumbik Mayor Frances Eyre said it was important to recognise the contributions of the young women in our local community.

“Each of the award recipients has played a role in shaping a stronger and more empowered Nillumbik through their significant contributions to the wider community,” she said.

“I hope that the work of these young women will help to inspire other young people in our community to make a difference. I would like to congratulate not only the winners of these awards but all those who were nominated.” 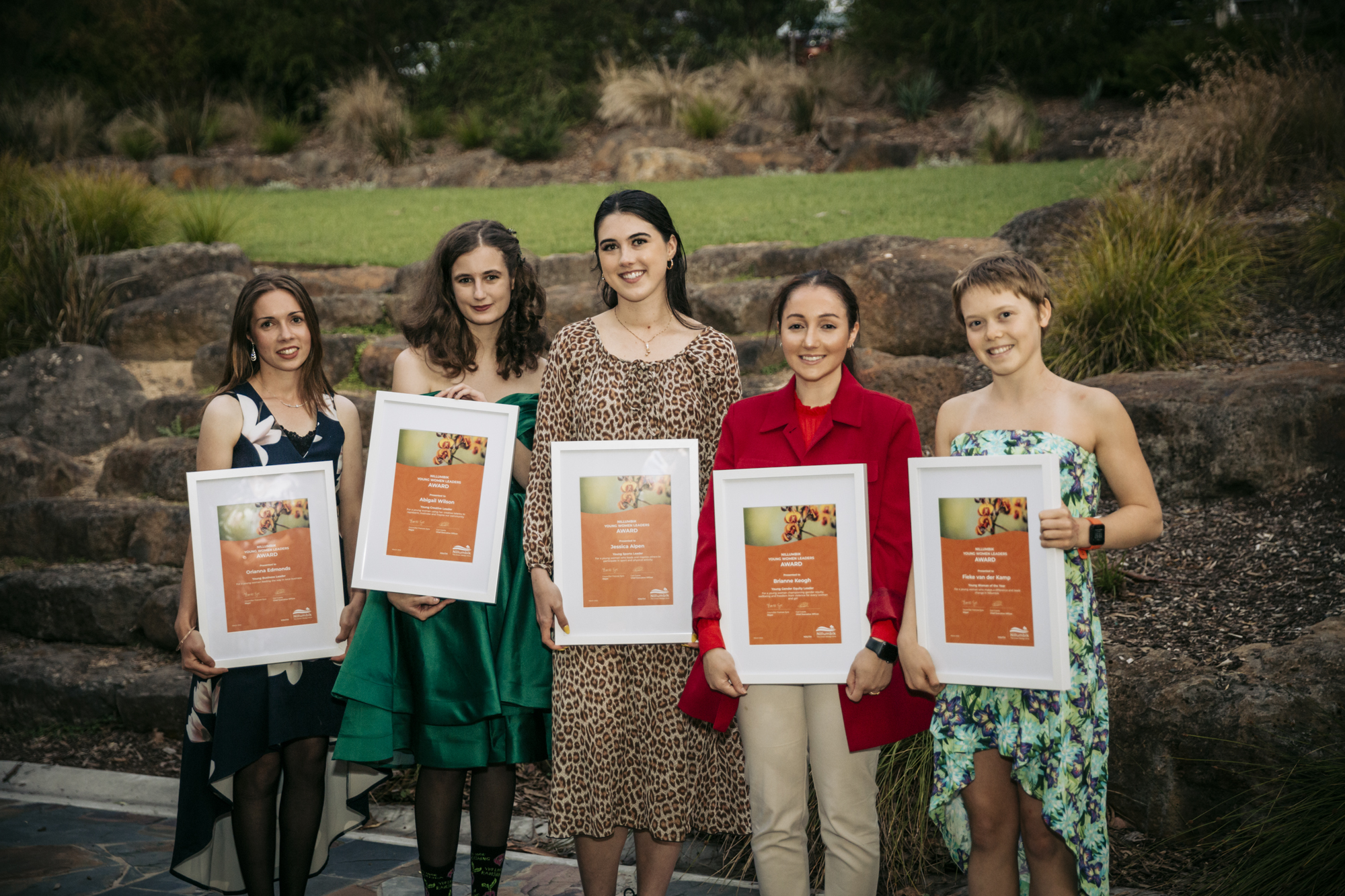