The Big V is the senior basketball league in Victoria comprising 145 semi-professional sides from 47 Associations in 12 competitions. 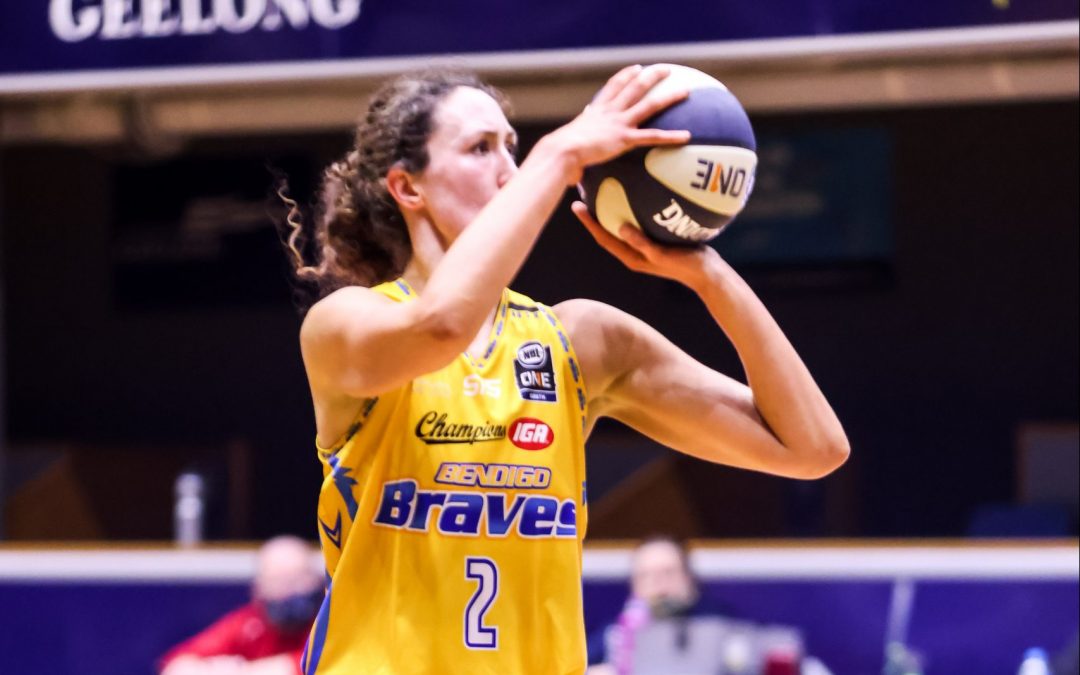 Former WNBL Braves Centre and sharp shooter Kate Oliver joins Diamond Valley! Kate returns to Diamond Valley where she played for the State Champ women's team, in the 2017 SEABL season. The 6'4 player brings a strong skill set to the Eagles after years of experience...

END_OF_DOCUMENT_TOKEN_TO_BE_REPLACED 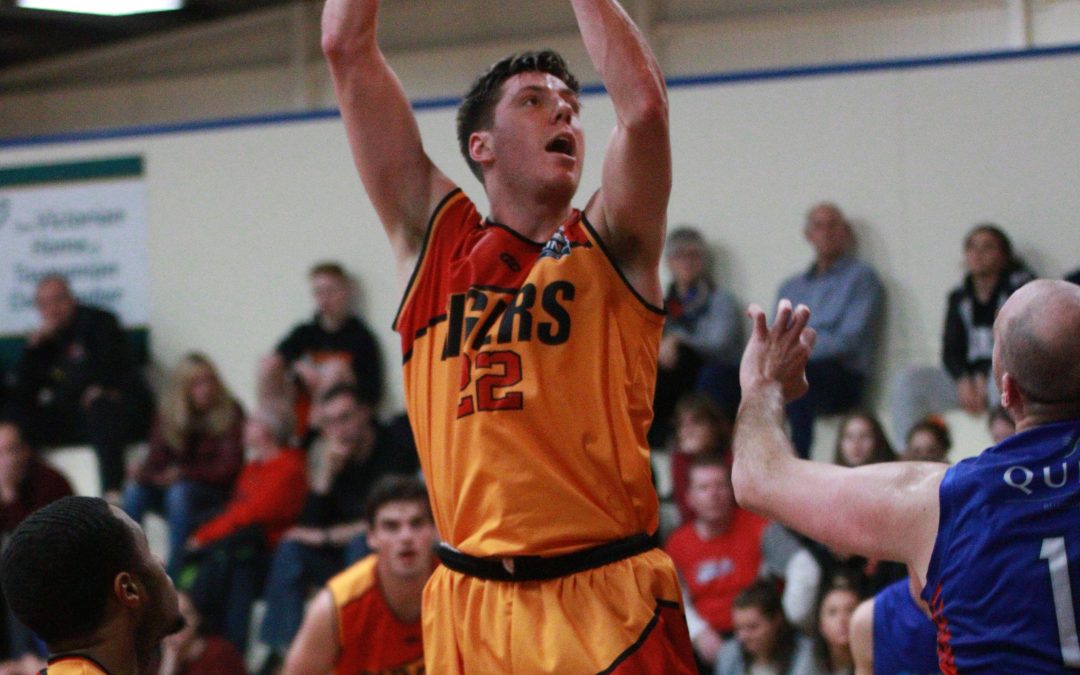 SEM Phoenix big man Dane Pineau has signed with Diamond Valley for NBL1 South Season 2022! Regarded as one the of the best pick and roll players in the NBL, Dane will join an already formidable Eagles line-up. A former St. Mary's product, Dane earned a nomination for...

END_OF_DOCUMENT_TOKEN_TO_BE_REPLACED 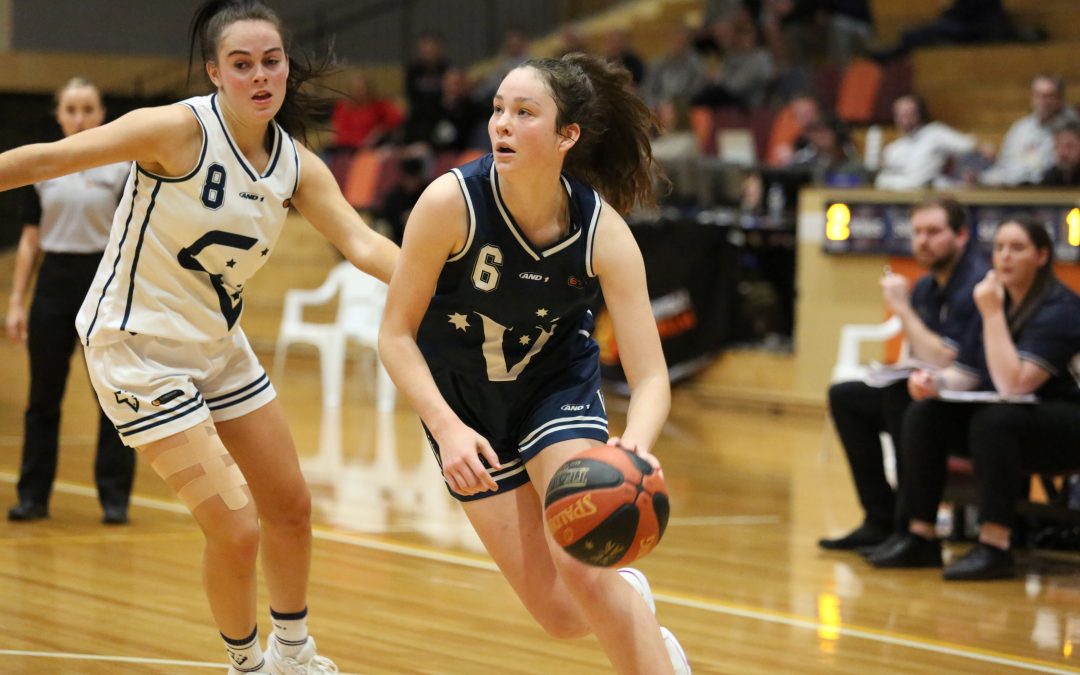 Sophie Burrows re- signs for season 2022!

The NBL1 women’s team can’t wait to get on the court for season 2022 with young gun Sophie Burrows re-signing! Sophie’s junior coach Andrew Young remembers her early years- ‘I have had the pleasure of coaching Sophie for many years across U8s, U10s and U12s in both...