Apollo Rockets- Apollo Basketball Club was established in 1980 by John and Glynis Tucker and started off with two boy’s teams. The Tuckers moved to Greensborough from Sunbury in 1978. The boys attended Greenhills Primary School as there wasn’t a school at Apollo yet. They played 2 seasons at Greenhills. In their 1st season they didn’t win a game. In their 2nd season they won the Grand Final.

Cougars- Cougars Basketball Club has a proud history and tradition. Formed in 1969 as East Brunswick Basketball Club, the club serviced the inner northern suburbs of Melbourne. The club moved to Mill Park and surrounding districts in 1975 and has continued the tradition of servicing the local community and promotes the sport of basketball to children and adults in a family orientated environment.

Diamond Creek- In 1966 David Tucker was coaching a team of U14 boys at the Thornbury Church of England Boys Society. He took them right through to open age and they went on to play A Grade Business Houses comp at Albert Park on Thursday nights. When they read of the new stadium opening at Greensborough they decided that they had had enough driving to Albert Park and thought that they would enter the competition.

Greenhills- Greenhills was established in 1974 and moved from playing in the Coburg Basketball Competition to Diamond Valley Basketball Association in its first year of 1975. The club has grown from the 1 team that started in 1974 by Bob Plummer for his 2 eldest sons and their friends to be able to play basketball, to its current size that consists of: 8 girls’ teams and 23 boy’s teams which see around 240 players involved in the Club.

Hurstbridge Hurricanes- In November of 1997 Peter and Jeff sought interest from local players, and as a consequence entered two teams, an U12 Girls and an U10 Boys, into the DVBA competition. The teams played their first game in February 1998 as the Hurstbridge Rustlers. This was the beginning of the Hurstbridge Basketball Club.

Laurimar Thunder- The first President and Founder of Laurimar Thunder Basketball Club was Daniel Richards who was a coach of a rival club at the time in 2009. Doreen was a rapidly growing suburb and Daniel saw the need for creating a junior basketball club.

Marymede Flames- In 2008, Marymede was barely 2 years old, and it was thought that this was a good time to create a new basketball club in conjunction with the Marymede name. The school itself offered great exposure to a whole new group of children, most of whom had not played basketball previously.

Northern Saints- Northern Saints Basketball Club was formed in mid-2007. It was started by Brett Farley, Seb Scanu, Vince Distefano and Don Giovinazzo. Seb, being the sports teacher at Plenty Parklands Primary School was constantly being asked about clubs where kids could play basketball. There was enough demand to start their own.

Plenty Knights- Plenty Knights Basketball Club was started in 2007 by Jamie Davey in order to keep kids together in the same teams. They started with 3 teams.

Rosanna East- Rosanna East Basketball Club started the day the stadium doors opened at Diamond Valley. The club was started due to a PE teacher called Joanne Rustic, who was looking for someone to coach female basketball.

St Helena Saints- St Helena Saints Basketball Club was incorporated in 1992 and commenced its first season with 4 junior teams. Today the club is a friendship based club, committed to providing a fun, safe environment where children can develop their basketball to reach their full potential.

St Joseph’s Jaguar’s- St Joseph’s Jaguars was formed last year with this autumn season being our first. We have 4 teams. We are based out of St Joseph’s Primary school in Mernda and all our members attend this school. Our main objective in forming the club was to further build community within the school and we have achieved this in spades

St Martins Panther’s- St Martins Panthers Basketball Club has been around since 1989, 27 years, going by records that the club has.  In 1989 the club consisted of over 20 teams.  The club today is a small one compared to most, with 17 teams competing in the current season. The majority of players all attend St Martin Primary School.

St Mary’s Shark’s- St Mary’s Basketball Club started in 1981 as two girl’s teams by Mrs Jean Phillips. They chose the colour sky blue for the teams, when the boys were started it was felt the dark blue would be a better look for the boys.

St Thomas Hawks- St Thomas Basketball Club was formed at a meeting of 29 interested parents on 11th February 1982. The convenor of the meeting was Terry Callaghan. The 6 boy’s teams played on Saturday mornings. The 5 girl’s teams played on Friday nights

Watsonia Warriors- In the early months of 1970, the Club’s founder, Ted Saw wanted to involve his son in a sport that he himself played and enjoyed.  He recruited seven boys from the neighborhood and entered them in the Eastern Districts Junior Basketball Association as “Watsonia Heights”. Six months later, the next season started with two teams being formed by recruiting brothers and friends. The following season the teams grew in number to five, then seven the following season.

Yarrambat Phantoms- In the early 1980’s Margaret Smith was a teacher and parent at the Yarrambat Primary School.  When Margaret’s son Clinton decided that he and a group of friends wanted to play basketball, she considered the options of where the boys could play and determined that Eltham and Greensborough clubs would result in unnecessary travel. 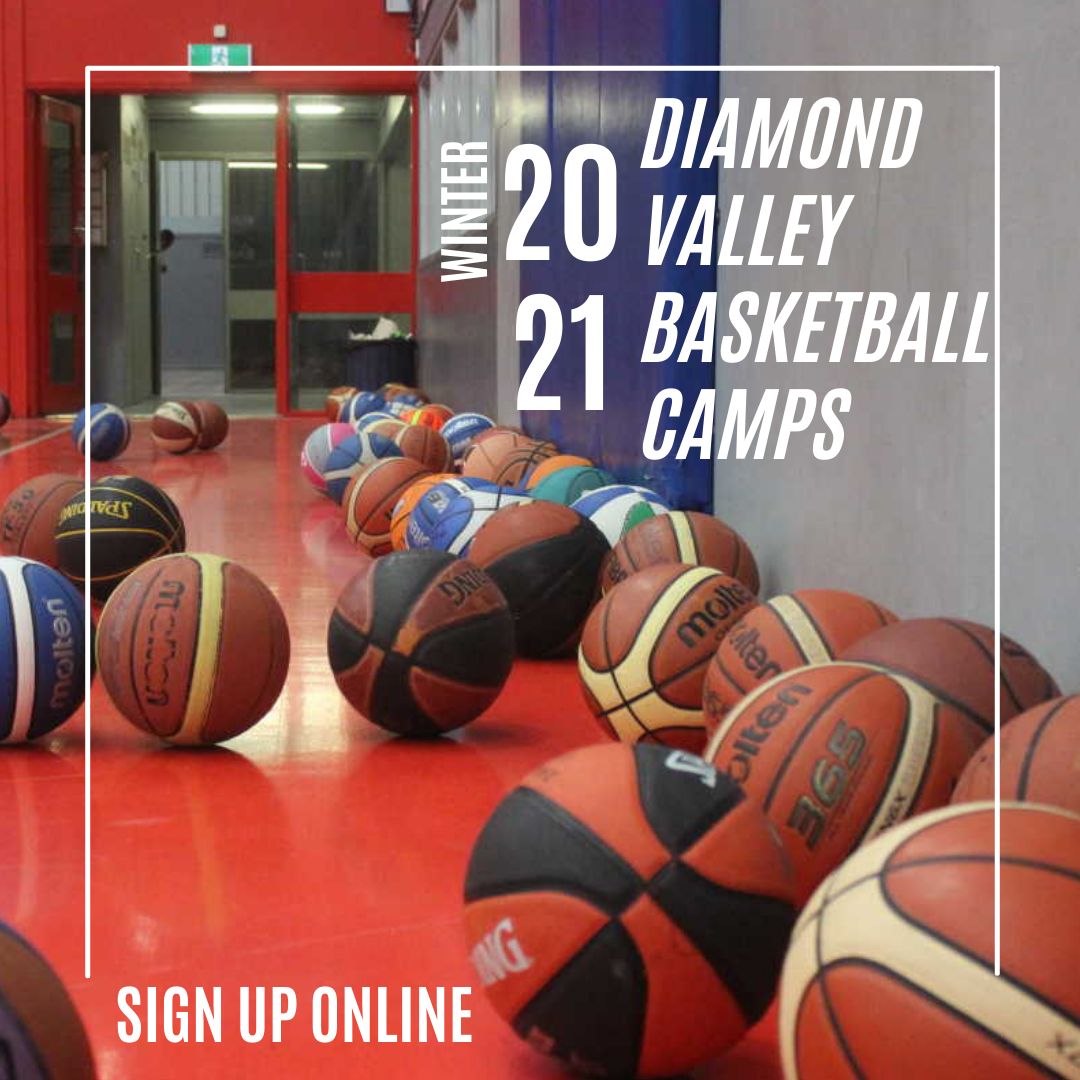 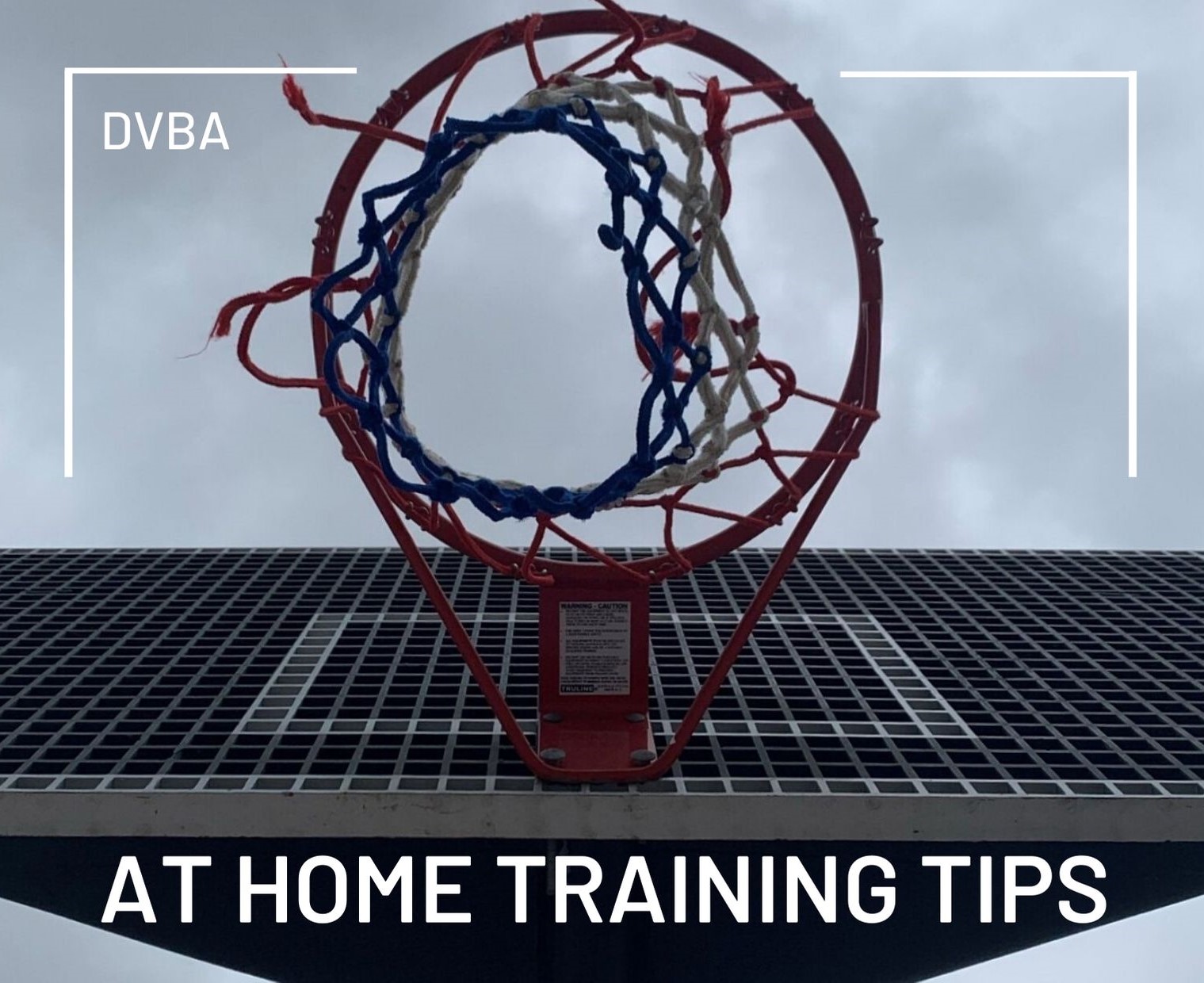